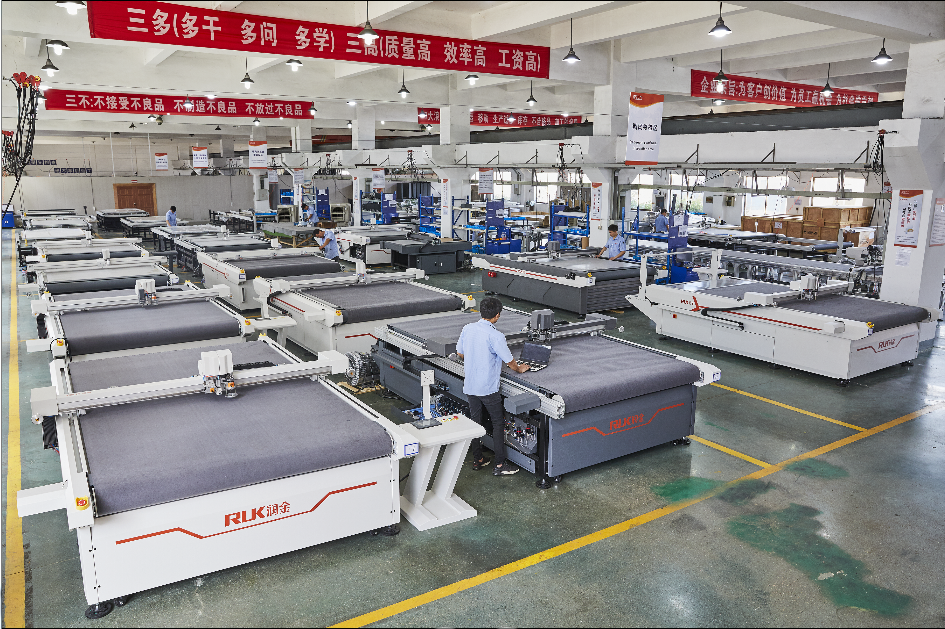 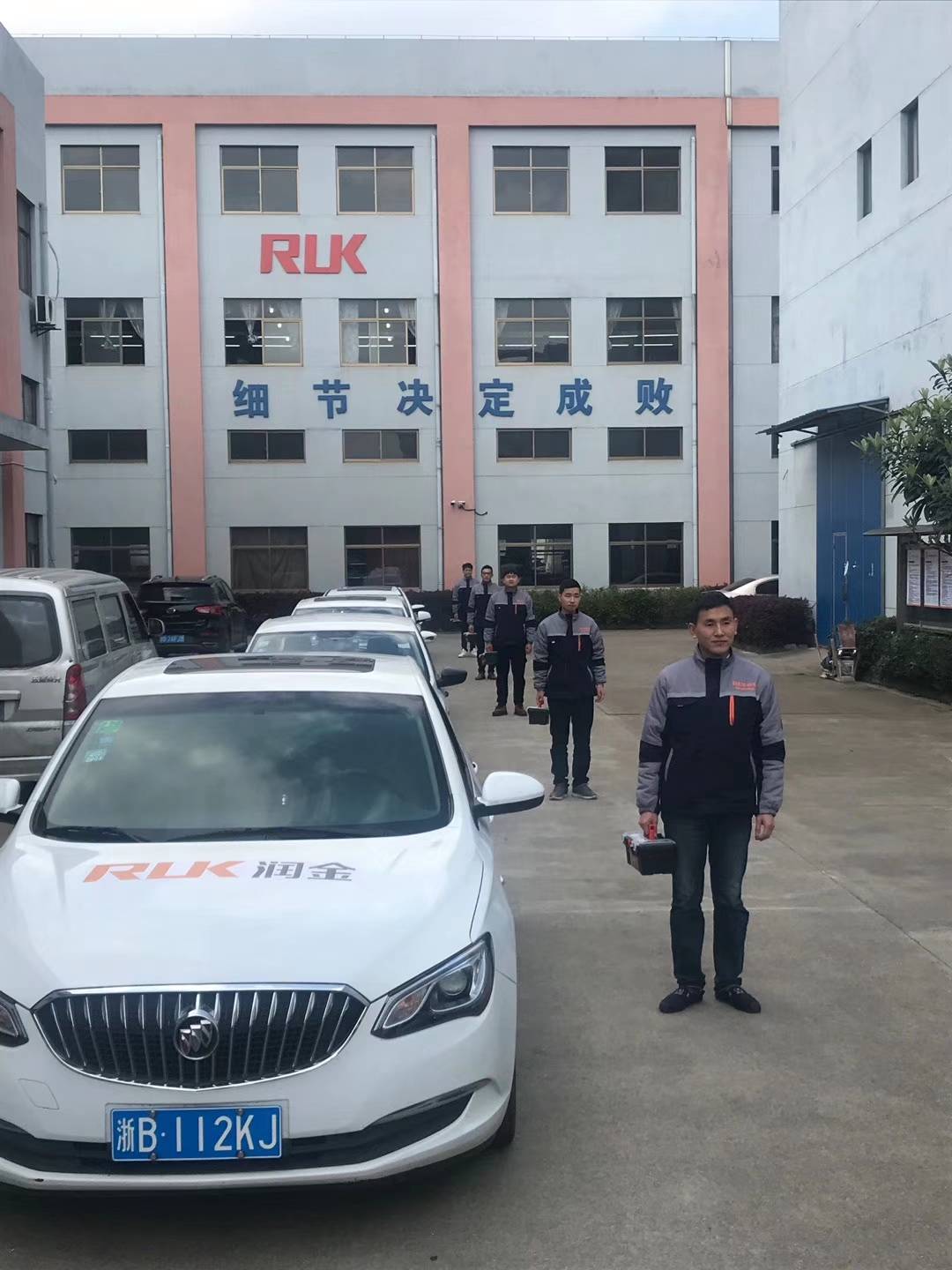 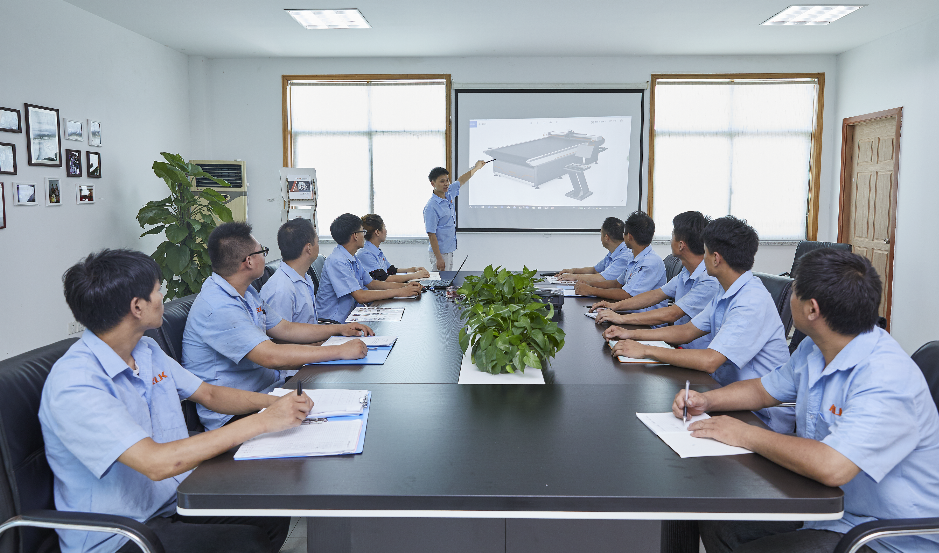 Mid Autumn Festival, also know as the Moon Festival or Zhongqiu Festival, is a popular lunar harvest festival celebrated by chinese and vietnamese people.The moon festival celebrated in August 15 of the lunar calendar. Is one of the most traditional of Chinese holiday. It is several hundred years old and many beautiful tales about it have been handed down from generation to generation. On this day we eat a special kind of pastry called"Moon cake". It represents the moon and also means family reunion. Moon cake。